In a crisis situation preparation is key. Having weapons for home defense that have a proven track record such as a firearm, a tazer, or even high quality pepper spray will give you the highest chance of survival. Even so you may find yourself in a situation without access to them. In this case, with some creative thinking other items in your home can be used. Clearly, these items were not designed with home defense in mind but would likely give you a higher chance of survival than using your bare hands!

Wasp spray generally has a farther range than other bug sprays, sometimes ranging up to 30 feet! Wasp spray in the eyes causes quite a bit of pain, not to mention the temporary loss of vision. Great option for slowing your attacker, giving you time to get away. 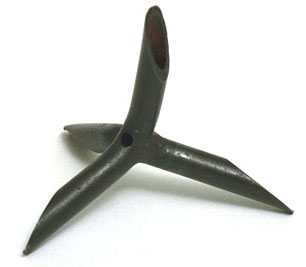 This is an object which usually has 4 spikes and is designed so that one of the spikes is always facing up. Today caltrops are used by the police to take out car tires but have been used throughout history for defense purposes. Stepping on one of these would be a serious deterrent. 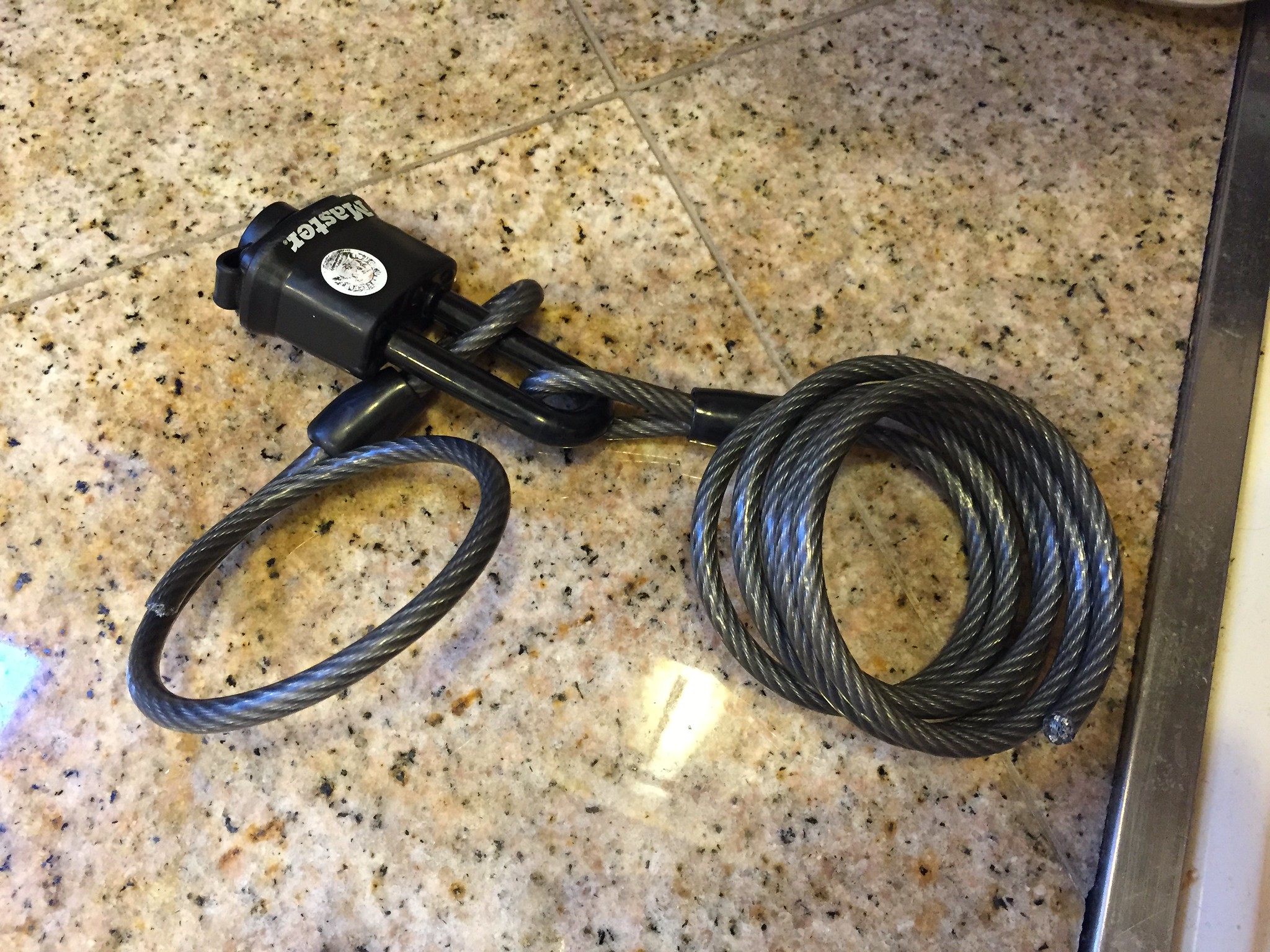 A bicycle chain or cable with the lock locked on one end can be swung with some serious inertia. 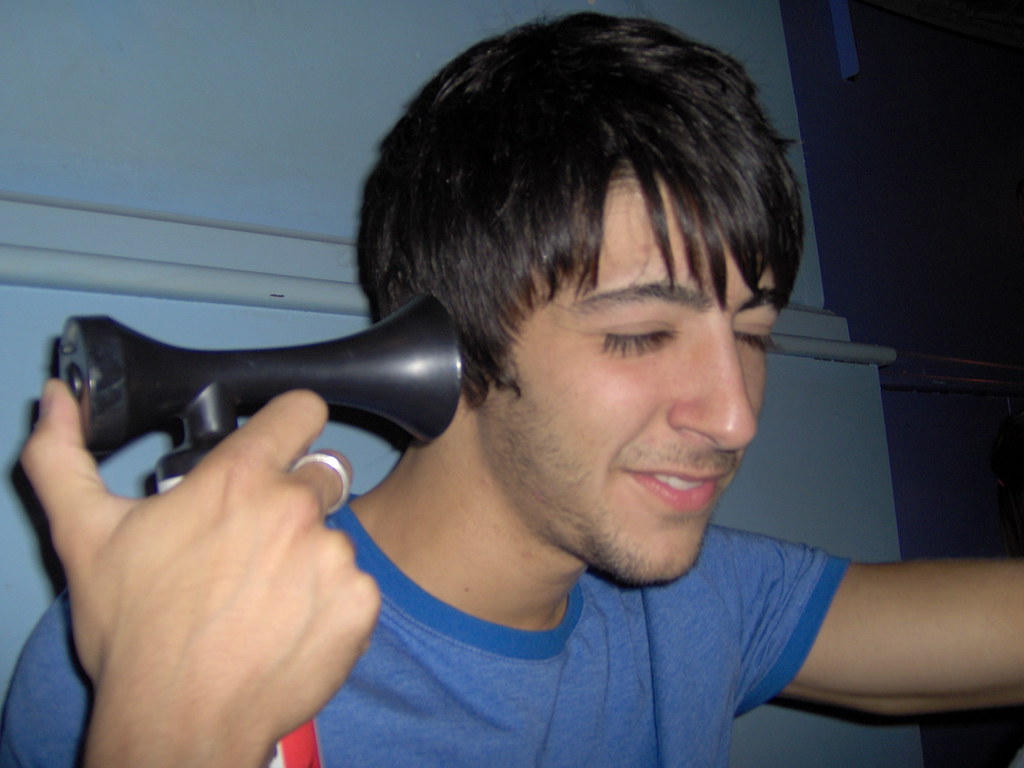 Those super loud horns that function off of a can of compressed air. The kind that are usually banned from sporting events. It may not be lethal but it definitely causes pain to the eardrums and would make it extremely difficult for the attacker to stay focused. And hopefully it would bring unwanted attention to the situation. 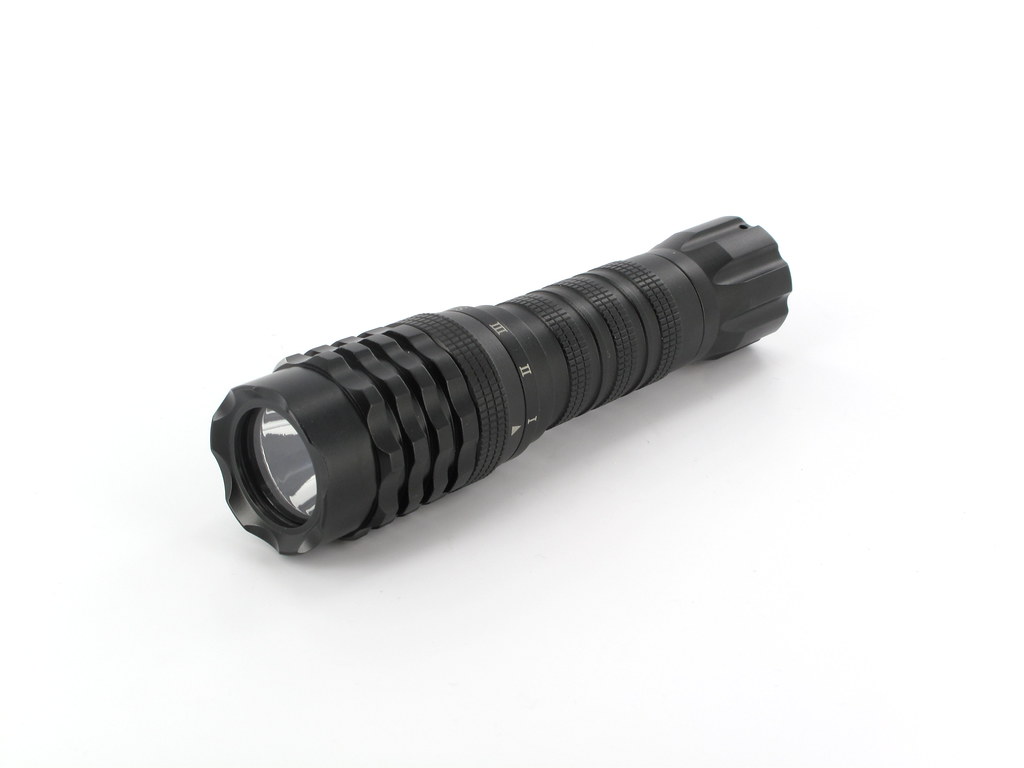 The point of a tactical flashlight is to impair an attackers vision. Most assaults take place in darkness or low light, making it an effective tool in getting the upper hand. These flashlights are usually very small, but put out a VERY bright light (often 500 lumens), and have a strobe mode.

An axe handle packs a serious punch! They are usually 34-36 inches, around 3 pounds, and designed to be swung hard! 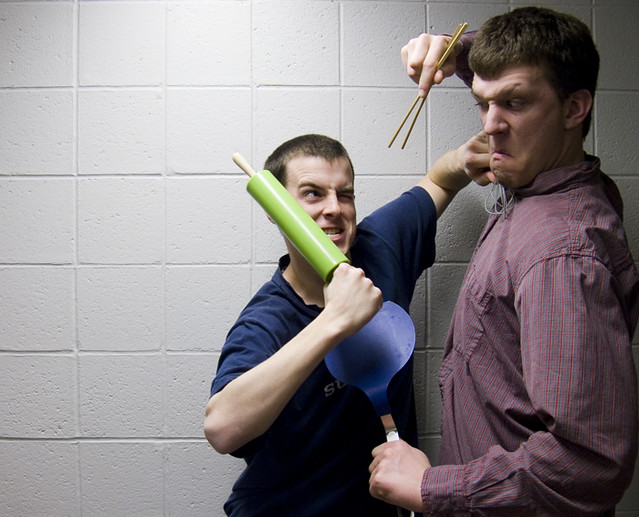 You’ve probably seen it used in a cartoon at some point cracking someone over the head. There is a reason. Most rolling pins are pretty solid and could deal a great deal of damage, especially if an attacker was not expecting it! 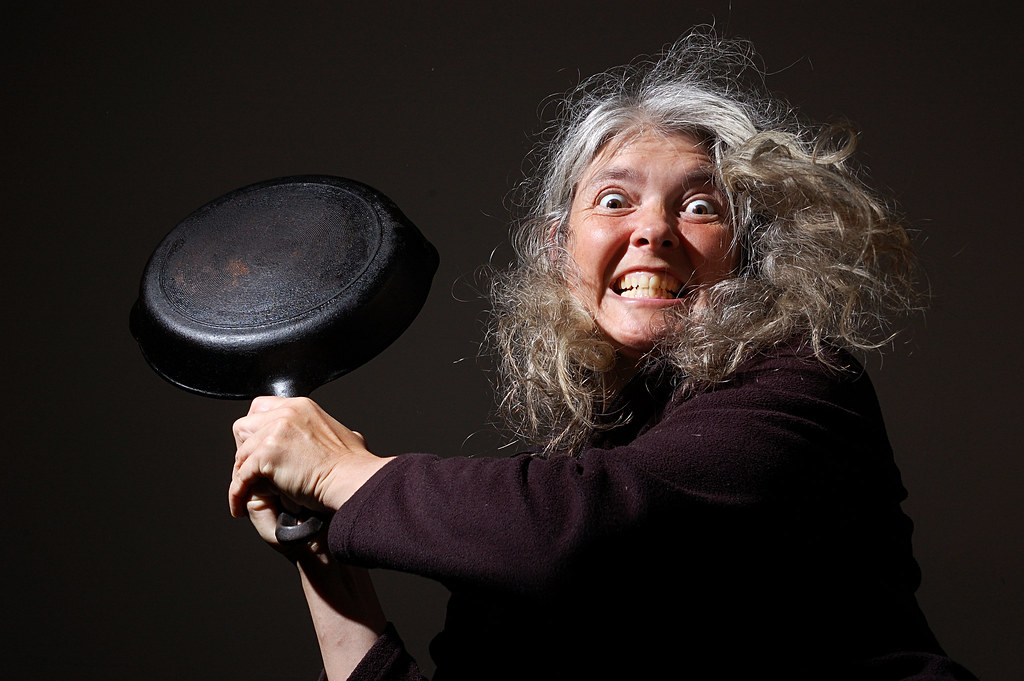 An image is worth a thousand words right? Don’t tell me you’ve never thought about how devastating it would be to smack someone with one of your pans while you have been cooking! A heavy skillet could work wonders in the right hands.

A Garden Rake or Hoe

Trying to attack someone swinging a garden hoe could be scary.

Of course having a larger dog around would be a huge benefit! If you don’t have one, a sign saying that you do will still give potential attackers something to think about. 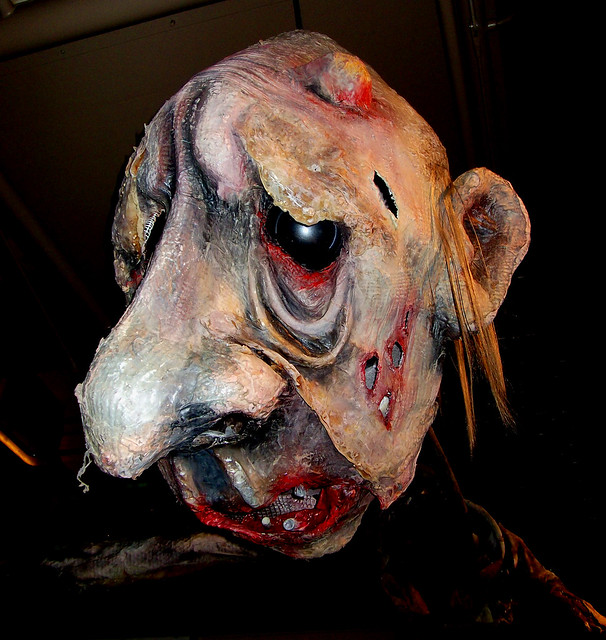 You could always turn the lights down, wear a terrifying mask while standing in the corner, and repeat the phrase "I've been waiting for you!"

When it comes to survival knowledge is power! Home defense is all about being prepared. So take some time and be aware of what items can be used as weapons for home defense in your house. Don't get caught off guard!